Our History – Our Beginnings – Our Future

On the 23rd of the November 1970, Hurstville Zagreb FC was formed to bring together young Croatian families in and around the St. George district of Sydney, NSW to play football. At first there wasn’t any juniors, but they were to come in the future.

In 1971, Zagreb applied and entered into the St. George Football Association.

In its first game in March 1971, Zagreb played against St. George West in which Zagreb won 1-0.

Zagreb played at Bexley Oval, Bexley in the heart of the St. George District.

In 1974, Zagreb entered the NSW Inter Suburban 3rd Division, where it  finished 8th out of 12 teams. 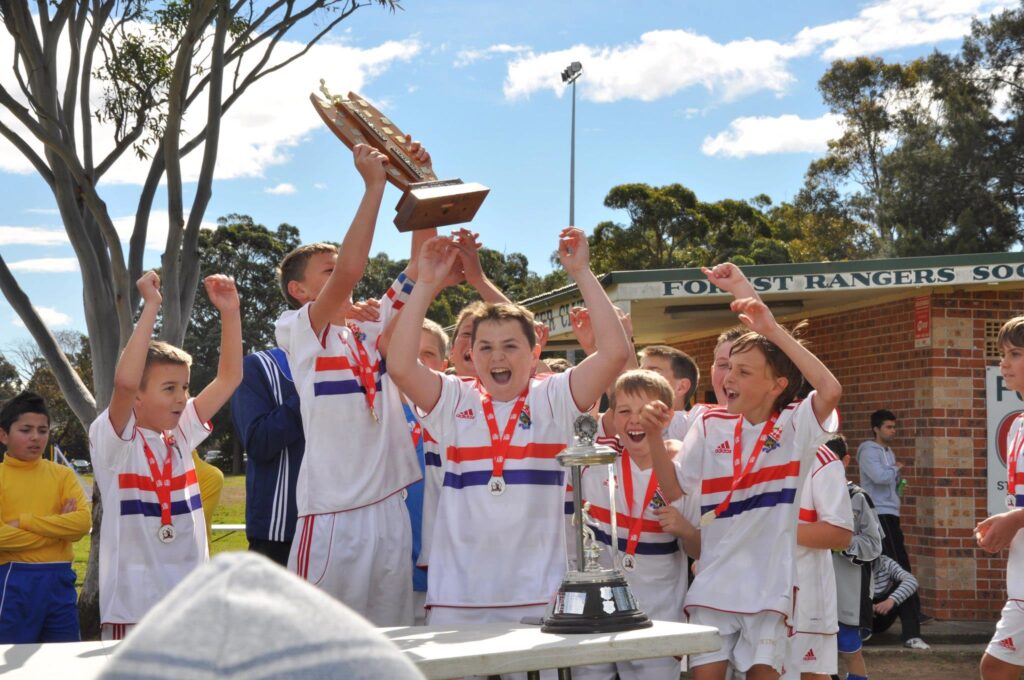 Better was to come in 1988, where Zagreb (still in NSW Inter Urban 3rd Division) finished 1st above Colo Colo and local rivals Arncliffe Scots. They repeated that success in 1989 when they were crowned champions of NSW Division 5.

In its 50 year history, the club has moved up through the divisions playing as high as the State Super League in the 2004 and 2005 seasons. By now Hurstville Zagreb FC would become the 2nd largest Croatian soccer club in Sydney, behind Sydney United 58 FC. In 2021, the club proudly plays its soccer in NSW NPL4.

In 2013, the club, led by coach Steve Zoric, won the NSW Division 2 Premiership. This honour, along with other honours in 2013 such as NSW Division 2 Player of the year Denis Cutura and Steve achieving Coach of the year, keep HZFC in high regard all around the footballing fraternity.

Over the years, the club has also become a bit of an academy. Their development of players has enriched not only Zagreb, but also the likes of NSL clubs Sydney United, St. George Saints, APIA-Leichhardt, Sydney Olympic and Marconi, A-League clubs such as Adelaide United,  Western Sydney Wanderers, Western United and also the Socceroos/Olyroos.

The club also participates in the annual Australia-Croatian Soccer Tournament. Although never winning the 1st Division tournament, the club has finished runners-up in 1979 and a respectable 3rd numerous times and even hosted the event in 1999. We won the Masters Division in Canberra in 2017.

Each February, the Martin Knežević Cup is a 1 day, 6 a side tournament held at Carss Bush Park (Zagreb’s current home for its juniors and seniors) in honour of one of its hard working players, coach and friend Martin Knežević who passed away in 1996. 2019 saw 36 teams participate in this tournament, its largest ever. It’s a great day just watching football, eating čevapi, being with friends and family. 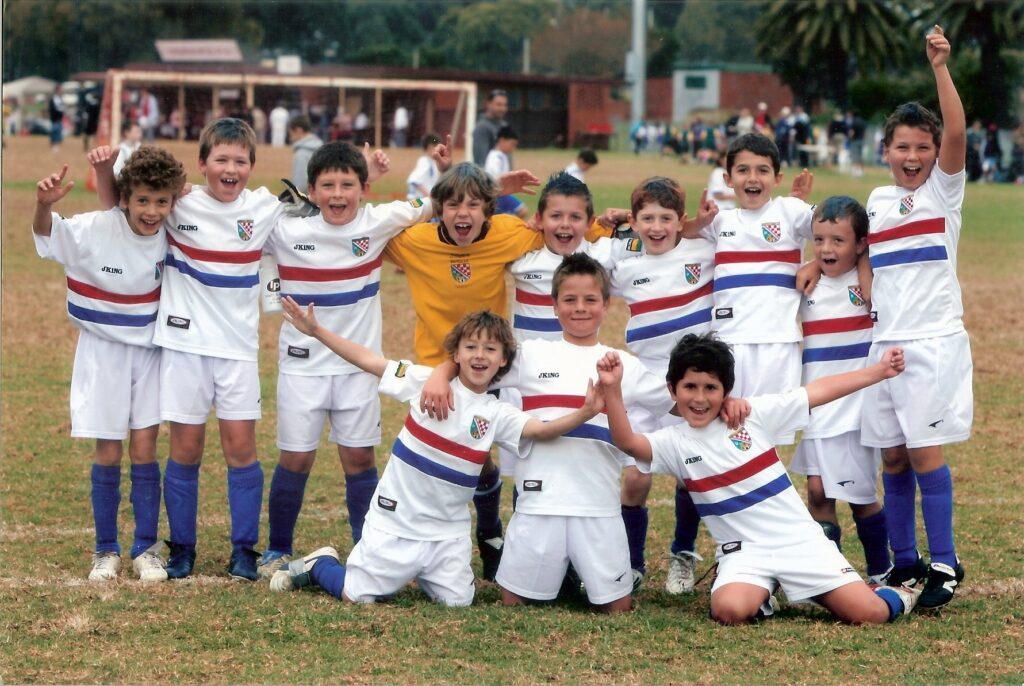