We are a football and social club based in the Southern Suburbs of Sydney formed in 1970 as Zagreb Hurstville Social and Soccer Club.

Our current home base is Peakhurst Park No5 (NPL Juniors), Rockdale Sports Centre (NPL Seniors) and our SGFA Juniors and Seniors are based at Carss Bush Park.

We are the breeding ground of current A-Leagues coaches Mark Rudan (Western United FC) and Ante Miličić (Macarthur FC and ex-Matildas coach) , former Western Sydney Wanderer goalkeeper Ante Čović, Adelaide United and Australian striker Tomi Jurić, and former Sydney United 58 FC players in Richard Pleša and Joe Vrkić amongst others of which we are all proud of.

If you are interested in playing for our club, please contact us at info@hurstvillezfc.com and we will be more than happy to accommodate you.

HZFC’s goal is to ensure that our football programme will maximise participation and enjoyment for all our teams as well as actively working together to operate a successful sporting facility to be enjoyed by our local and wider community.

Our Mission is to provide the best service and knowledge which: 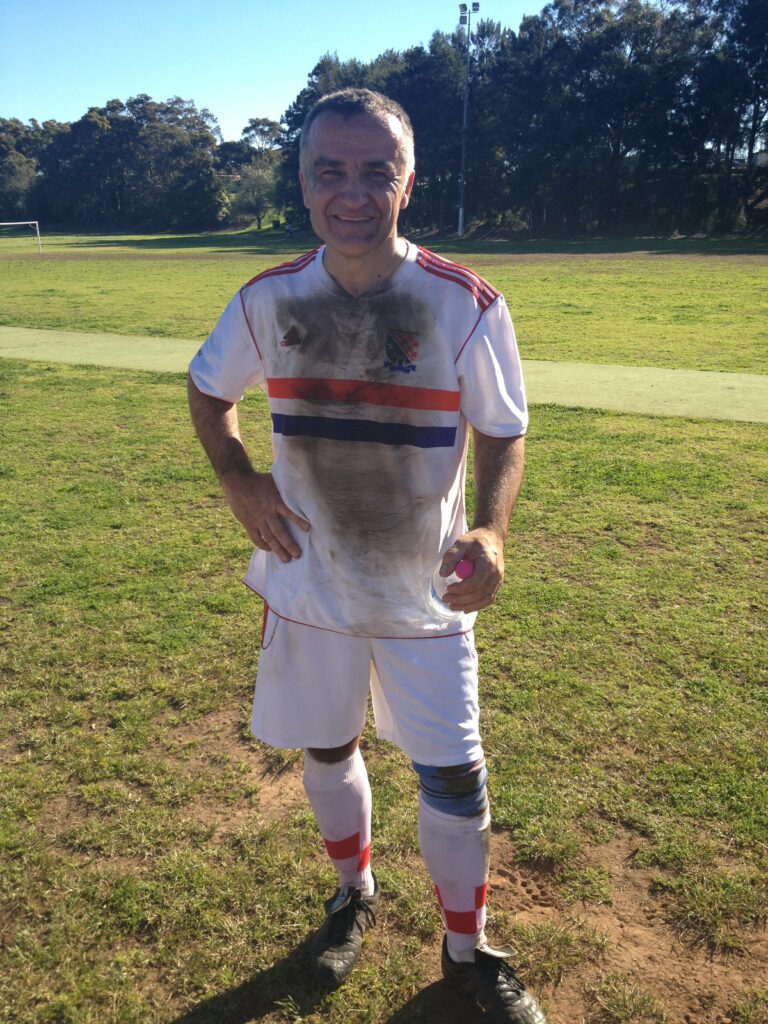