The Croatian Soccer Tournament of Australia & New Zealand (aka Tourni) is the largest and oldest football tournament in Australia, with every state and territory (except for NT) hosting the event.

The Tourni kicked off in 1974 hosted by Melbourne Croatia at Montgomery Park, Essendon with only 6 clubs participating. It has grown to feature now over 50 teams split into 5 divisions – Division 1, Division 2, Masters, Veterani and Womens.

HZFC have had a proud history in participating in the Tourni over the past 45 years.

HZFC have finished Runners-up in Division 1 in 1979 (in Perth, we lost Sydney Croatia, 2-0) and a notable third a few times in Division 1, most recently in the 36th edition (held in Perth again by the Western Knights) and beating their most fancied opponents St. Albans Dinamo and Canberra Deakin.

Our Masters, coached by Richard Plesa and captained by Tommy Prusac, won the tournament in Canberra 2017 against Strathmore Split 1-0 thanks to a goal by Tom Patrk.

In 2019 in Dandenong, Victoria, our Veteran’s lost the Grand Final to Gold Coast Knights 2-1.

HZFC also hosted the 1999 edition of the Tourni at the King Tomislav Soccer Fields in Edensor Park and is also represented in the Australian-Croatian Soccer Hall of Fame, with John Gagro, Ivan Pavelic and Gordana Gagro each being nominated and accepted into the Hall of Fame

We look forward to see everyone again this year in North Geelong. 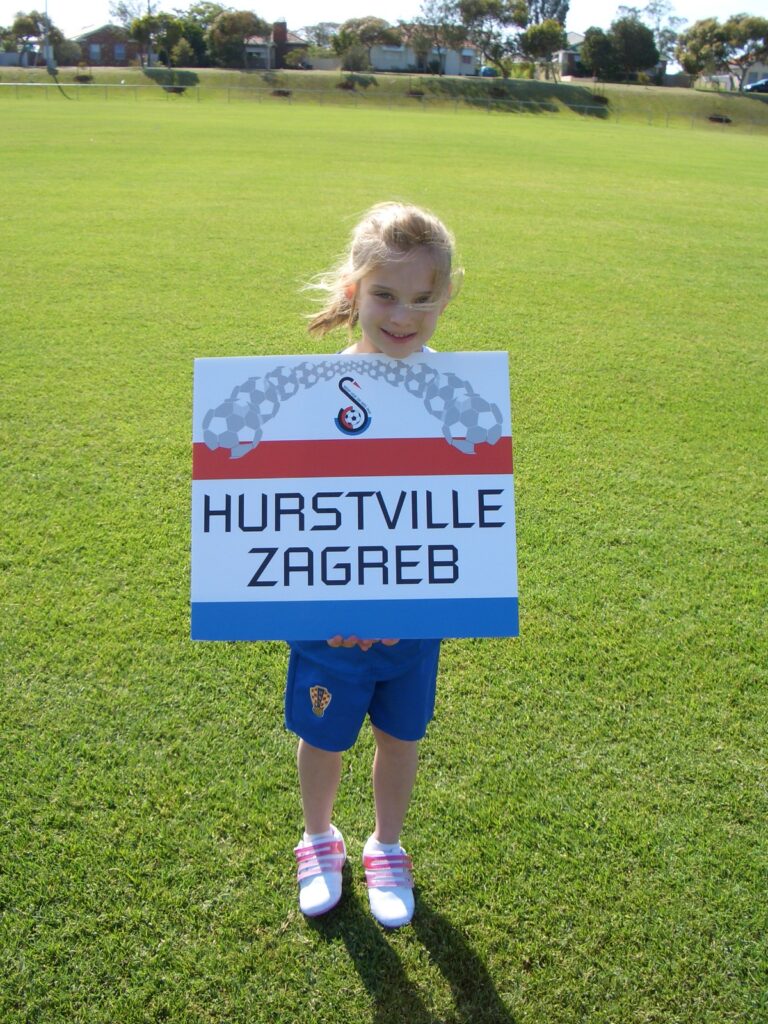